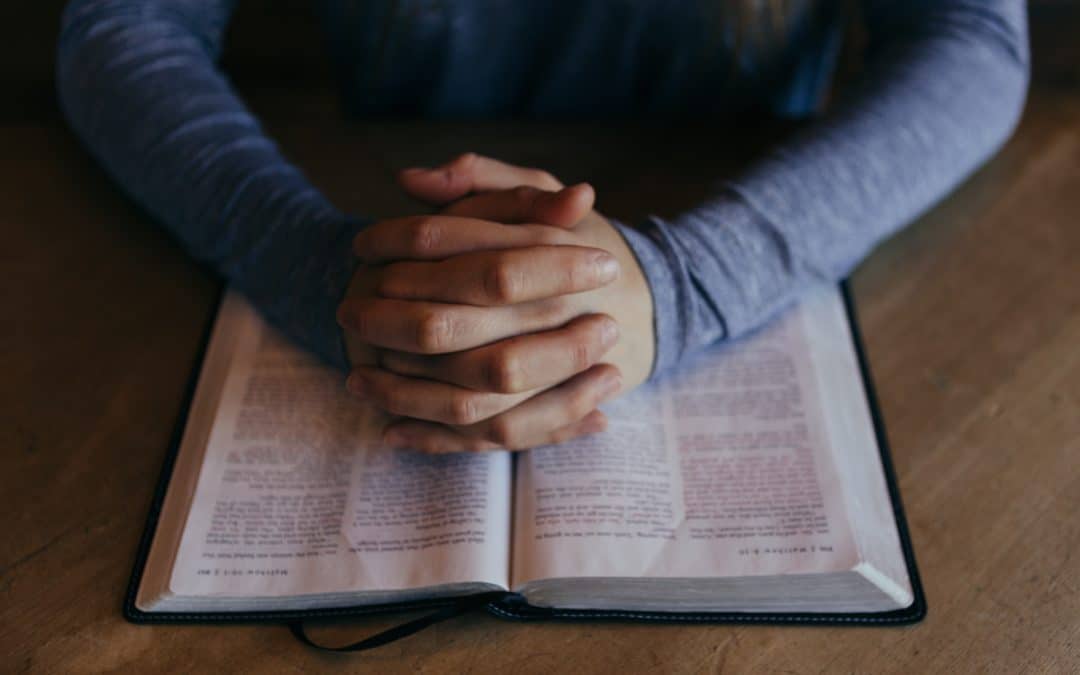 God surprised us with unexpected answers to prayers during our seven-month whirlwind after being accepted as members of Wycliffe Bible Translators.  My husband completed his semester of teaching University, and I began an online course. We wrote letters, visited churches, and made phone calls. We had a very successful garage sale and arranged to store items we wished to keep. Our house rented more quickly than we had expected so we began to search for an efficiency apartment with an open-ended lease! Then, friends unexpectedly invited us to live with them until our departure! After moving in, we continued raising support. We traveled to the location of our mission’s headquarters for three weeks of training and finally to the site of my two-week educational therapy training.  During all of this, I was having extreme left knee pain, and after several failed interventions, a partial replacement was my only option.

We continued making support contacts while I recovered at our friend’s home. One day, while our hosts were not at home, their phone rang. My husband answered and found that it was from an investment company. He dutifully took their number and offered to give our hosts the message. As my husband told me about the call, he thought a little more about the name of the person representing the company and realized that the name was the same as that of a former university student. He called back and discovered that this person had indeed once been his student. They caught up with one another’s lives, and as my husband described our future plans, the investor excitedly said, “I want to be part of that by sending monthly support. Just tell me how and where.”  We had been praying that God would supply our needs, but we had never prayed that God would use a “cold” call while living at a friend’s house to be part of that answer!

Every missionary can tell similar stories. Our support came from churches and individuals as well as from unexpected sources. There were acquaintances who heard about our plans “by the grapevine,” and someone we got to know while trapped in a blizzard! Jeremiah 29:11 tells us, “I know the plans I have for you, declares the Lord, plans for welfare and not for evil, to give you a future and a hope.”  God is full of surprises, and when we follow his lead and step out in faith, he will continue to surprise us with unexpected answers to prayers; even when we have not specifically prayed them.

Helen and her husband David confirmed God’s first call to missions at a MissionNext Conference in 2002. After three short-term (2-4 month) projects in Lithuania, they joined Wycliffe Bible Translators. They then taught for seven years at Black Forest Academy in Germany. Black Forest Academy serves mostly U.S. passport missionary families who work in over 50 countries throughout Europe, Asia and Africa. Now, back in the States, David continues to serve Wycliffe in a human resources capacity. 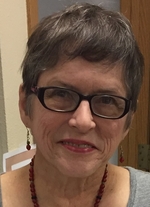