Raising Support for Your Missions Trip 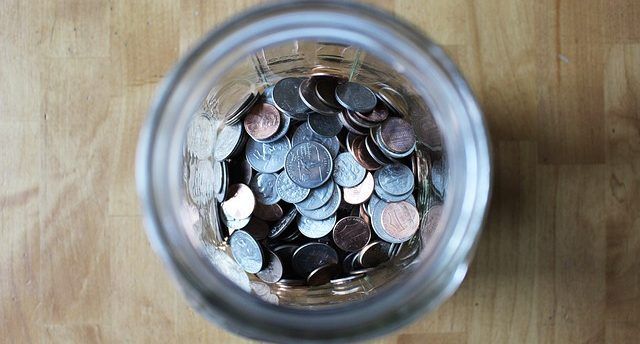 “I think God may be calling me to be a missionary, but I’ll have to wait till I’m independently wealthy. Raising support isn’t something I could do; I could never ask people for money!”

But wait! Jesus was not independently wealthy, was He?

I can understand your reluctance since we felt the same way when we first considered God’s call to missions. However, as we began to delve into the topic of raising support, we realized that we needed to learn God’s perspective. For example, we were not only seeking finances, but we were attempting to educate and encourage others with Biblical principles and the stories of how God was working throughout the world for His glory.

One of those Biblical principles is found in Romans 12:4-8. This passage states that God has given each member of His church different gifts that they are expected to use. We know some who have the gift of serving [Rom 12:7] or leading [Rom. 12:8], and we are usually eager to encourage people in those roles. Part of verse 8 also says, “…if it is giving, then give generously…” If someone has been given the gift of giving, we should present the opportunity to them.

Some resources to Help with Raising Support

You might be tempted to simply get there and worry about the money later. However, most credible agencies will not allow you to do that. It is much harder to raise support from a few thousand miles away than it is in person. I once knew of a missionary who could not afford to stay and could not afford to leave because her funding base was so poor. It is a poor witness if you cannot pay the rent to your local landlord. But if you cannot afford a ticket home either, what will you do? In this case a plea went out to other missionaries in the area asking for help from their resources. This is not advisable since it strains others’ budgets.

While we were teaching at Black Forest Academy, we were always amazed by the stories we heard each fall from 20-25 new staff. They came from all over the world and from all types of backgrounds exclaiming how God had provided the support they needed.

If He is calling, He will provide.

By the way, you will find it interesting that the people you feel have the most resources may not necessarily be your greatest supporters. Those who have financial challenges may be some of your most generous supporters! God is the judge; we issue the call and provide accurate information, then let God do the rest. After all, He is the one who owns the cattle on a thousand hills!

Helen and her husband David confirmed God's first call to missions at a MissionNext Conference in 2002. After three short-term (2-4 month) projects in Lithuania, they joined Wycliffe Bible Translators. They then taught for 7 years at Black Forest Academy in Germany. Black Forest Academy serves mostly US passport missionary families who work in over 50 countries throughout Europe, Asia and Africa. Now, back in the States, David continues to serve Wycliffe in a human resources capacity. 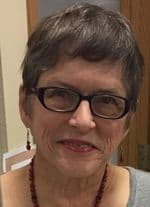