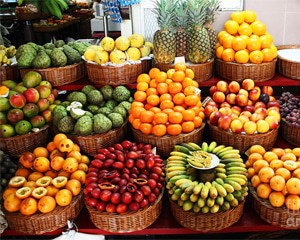 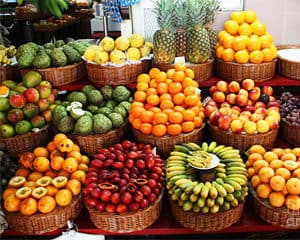 There are three hard-hitting stories bearing on fruitfulness in Matthew 21.

Where are you on the spectrum of Kingdom fruitfulness?  What are others saying about you?  What will Jesus say about you?  Note that Jesus is the judge.  One way to be fruitful is to be engaged in mission. Sign up or login as a fruitful next step.

Nelson is the generic Evangelical baby-boomer. Born in 1946, he was raised in NJ in a Christian family. He holds an MS degree in Chemical Engineering and worked in R&D positions in American industry for 33 years. Nelson is an inventor with formal training in methods of creative problem-solving. He was a founding elder at Walnut Hill Community Church in Bethel, CT (1982) and served in many leadership capacities of what is now one of the largest Evangelical churches in New England. In 1998 Nelson founded the Finishers Project, now MissionNext, in program development. Locally he attends a Torah study and is chairman of the sewer commission to serve among unchurched leaders.